Over the last few nights I have been experimenting with ways to animate player movement in tennis, using optical tracking data from Hawk-Eye. Displaying how movement is changing over time (or any temporal data for that matter) has, and still provides a great challenge to data visualization experts, animators and cartographers. This very quick animation highlight some of the advantages and disadvantages of 2D animations.

Over the next month or so as the project progresses I’ll start sharing some of my experiences of what I’ve learnt. 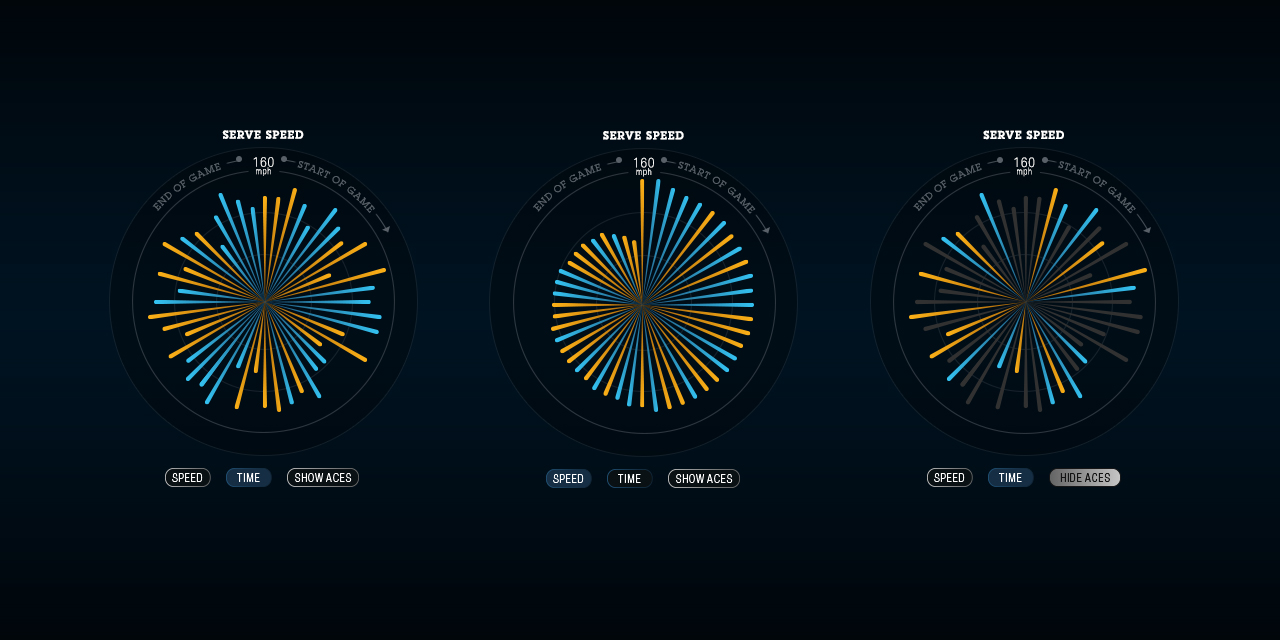 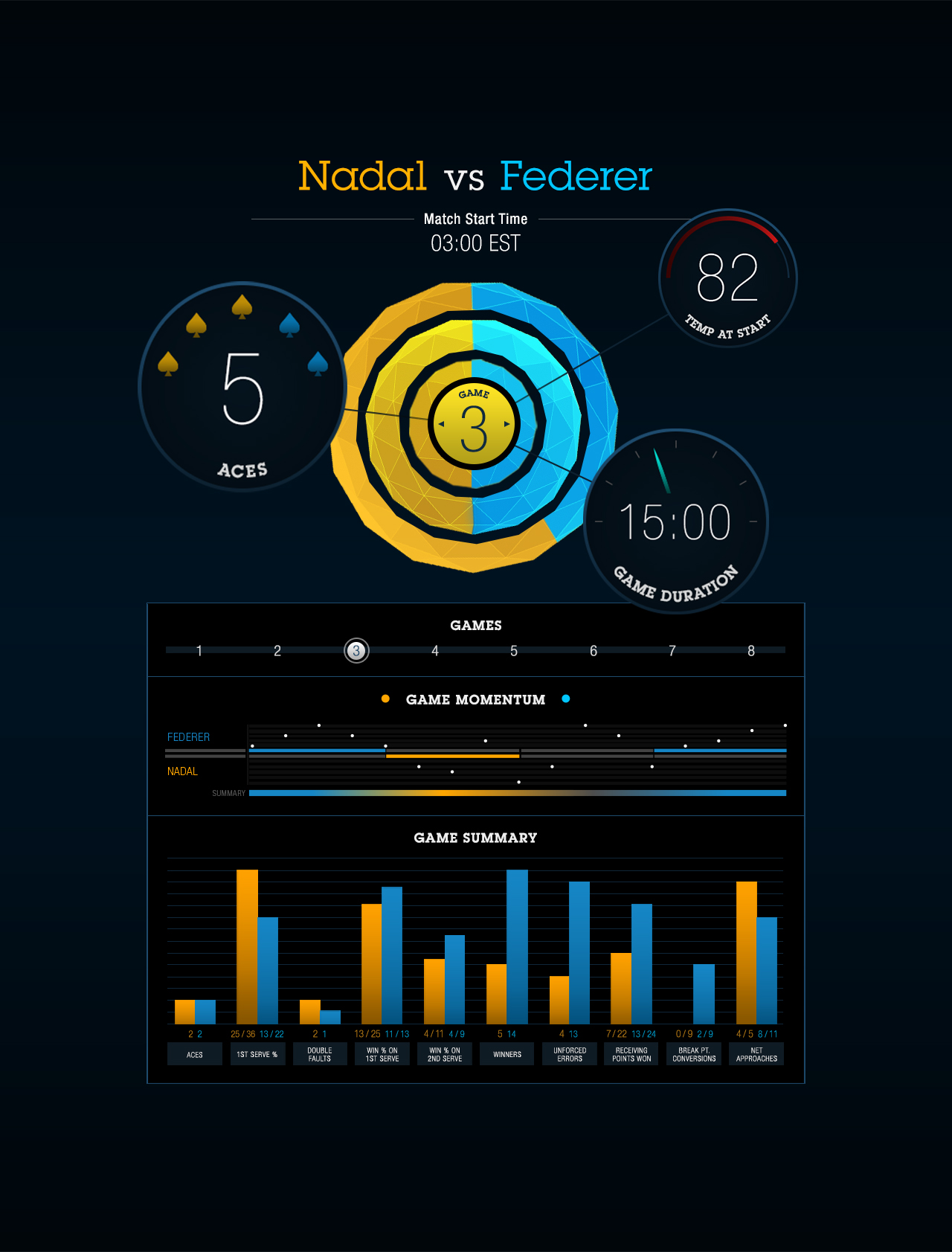